Claudia Annacker’s practice focuses on international litigation and arbitration and public international law matters, including investor-state disputes, disputes involving international organizations, state succession issues and state immunity, as well as disputes before the European Court of Human Rights. Claudia joined the firm in 1998, became counsel in 2005, and became a partner in 2009. From 1998 to 2001, she was resident in the Brussels office, and from 2001 to 2004 in the New York office.

Patrick W. Pearsall is the chair of the firm’s Public International Law Practice. He has extensive experience representing parties in commercial and investment arbitration. He served in the U.S. State Department for nearly a decade and departed as the Chief of Investment Arbitration. Mr. Pearsall has successfully arbitrated claims involving billions of dollars.  He is often called upon to provide strategic counsel to parties when they face international disputes under investment treaties and has experience with nearly all of the major international commercial arbitration rules.  He is a trusted adviser to Fortune 100 companies and governments alike. 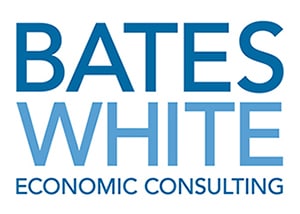 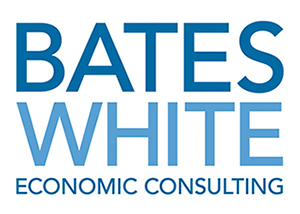