GAR Live lookback: mega-treaties – what are the implications? 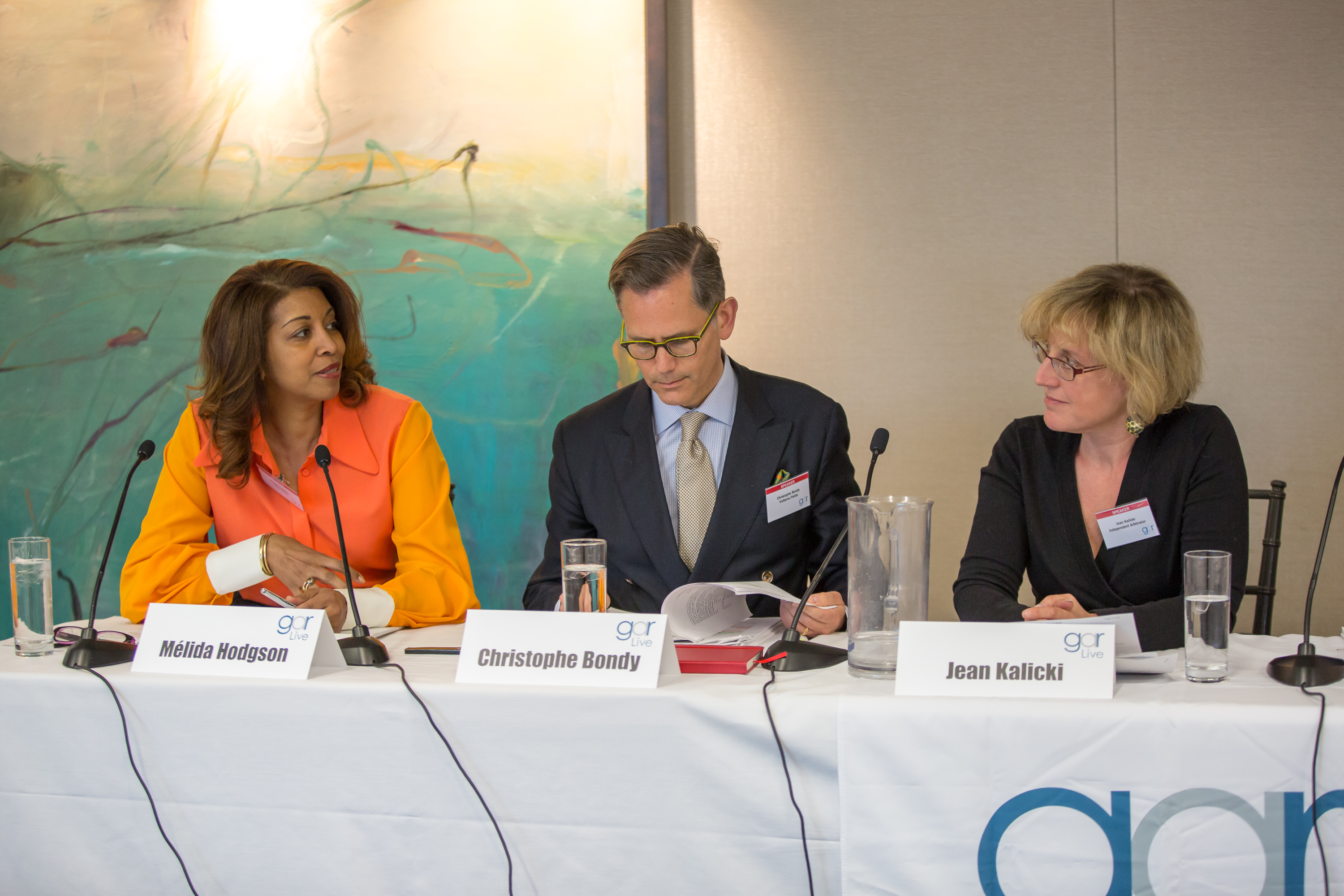 Showing how much can change in the blink of a US presidential election, the liveliest panel at last year’s GAR Live BITs discussed “mega-treaties” - CETA, TTIP, etc. What lessons could be drawn from their content, both substance and process, and what would their effect be more generally? Would they release a bow-wave to wash over any number of pre-existing treaties?

Jean Kalicki is a full-time independent arbitrator based in New York and Washington, DC, specializing in investor-State, international and complex commercial disputes. Until April 1, 2016, she was a Partner at Arnold & Porter LLP, serving as counsel in a wide range of high-stakes international disputes.

Over more than 25 years, she has conducted arbitrations involving six continents, across a wide range of industries and disputed issues, addressing issues of public international law and the laws of dozens of different countries.

Matt is also active in the firm’s pro bono practice, including pending litigation on behalf of a class of homeless people who have been denied the minimum wage for their work for evictions companies.

Counselor on International Law to the Legal Adviser, US Department of State

Counselor on International Law to the Legal Adviser, US Department of State

Adjunct Professor of Public International Law, University of Buenos Aires and Arbitrator and adviser on issues of international law

Adjunct Professor of Public International Law, University of Buenos Aires and Arbitrator and adviser on issues of international law

Chief of Investment Arbitration, US Department of State

Chief of Investment Arbitration, US Department of State

The conference has been accredited with 6.5 CPD hours from the SRA.

The panel members will pick the key themes, for them, from 2015/early 2016, and will introduce each with a provocative take on the development in question. This will be followed by roundtable style discussion. Topics that the panel are likely to discuss include:

Our espresso version of Tylney Hall, themed around investment disputes. There will be segments on legal standards, damages and recent annulment decisions, among other things.

14.00: Session three: Mega-treaties – what are the implications?

CETA, TTIP, TTP: 2015 saw the signing of a new type of treaty. The “mega-treaty” - so called because of the number of signatories, and the range of things they cover.

But how do they change things when it comes to investor-state disputes? Because while the drafters have been clear within the four corners of the texts (too clear?) how the new treaties drop in to the landscape of other treaties is less understood. Will their landing create a shockwave that spreads outwards and changes other treaties? Or …not?

In this session, the panel will discuss exactly that: the impact of mega-treaties on the wider investor state dispute landscape.

Questions the panel are expected to debate in detail include: