Corruption and transparency are watchwords at GAR Live São Paulo

As mass protests swept Brazil this week over a bribery scandal implicating the government, GAR Live made its fourth visit to the country to address the timely topics of corruption and transparency in international arbitration.

Adriana Braghetta co-coordinates the arbitration team of LO Baptista-SVMFA. She has 20 years of experience in judicial disputes and national and international arbitration, acting both as lawyer and arbitrator. Her practice comprises civil, commercial and corporate matters, in a wide range of sectors (for instance, energy, construction, real state, software, franchising, pharmaceutical and banking).

For several years, she has been named as one of Brazil’s leading arbitration lawyers by Who’s Who Legal, Chambers Global and Latin Lawyer, among others.

Eduardo represents clients in domestic and international arbitrations on issues related to business acquisitions, corporate disputes, infrastructure, and particularly in conflicts arising from construction agreements. His experience as an arbitrator includes disputes administered under various regulations, including the International Chamber of Commerce (ICC) and the United Nations Commission on International Trade Law (UNCITRAL).

He regularly represents clients in complex litigation in the areas of environmental law, information technology, and infrastructure among others.

9.10: Session one: What are the challenges and particularities of arbitrations involving states and state-owned entities?

What additional skills do arbitrations involving states and state-owned entities require? And how, if at all, does the strategy change when the opponent is the government?

Leading Brazilian and international names will attempt to answer these questions, as well as discussing topics such as:

A panel of arbitration-literate corporate counsel and public attorneys, ably steered by our co-chair Eduardo Damião Gonçalves, will provide the view from inside on the question of private versus public disputes.

14.00: Session three: The boom in anti-corruption investigations and the effect on arbitration

The significant increase in anti-corruption legislation and investigations around the world, including Brazil, is taking its toll on the world of arbitration – but how? How should an arbitrator act or react in cases in which there are corruption allegations? Which of the many global laws, many with extra-territorial reach, applies? Our panel will investigate these issues through the lens of leading cases from around the world.

16.00: Session four: So-called guerrilla tactics and their use in international arbitration

It is not uncommon for one, or both, sides of a case to delay proceedings with a variety of procedural tactics. Often these tactics are entirely above board; the unexpected or irritating doesn’t always mean illegitimate. In a session that will include plenty of input from the audience, our panel of distinguished speakers will debate when the legitimate strays into so called ‘guerrilla’ tactics and what parties, arbitrators, institutions and national courts can do to tackle the effect this behaviour has on arbitrations.

17.45 onwards: All delegates are invited to attend a cocktail reception hosted by Cleary Gottlieb Steen & Hamilton 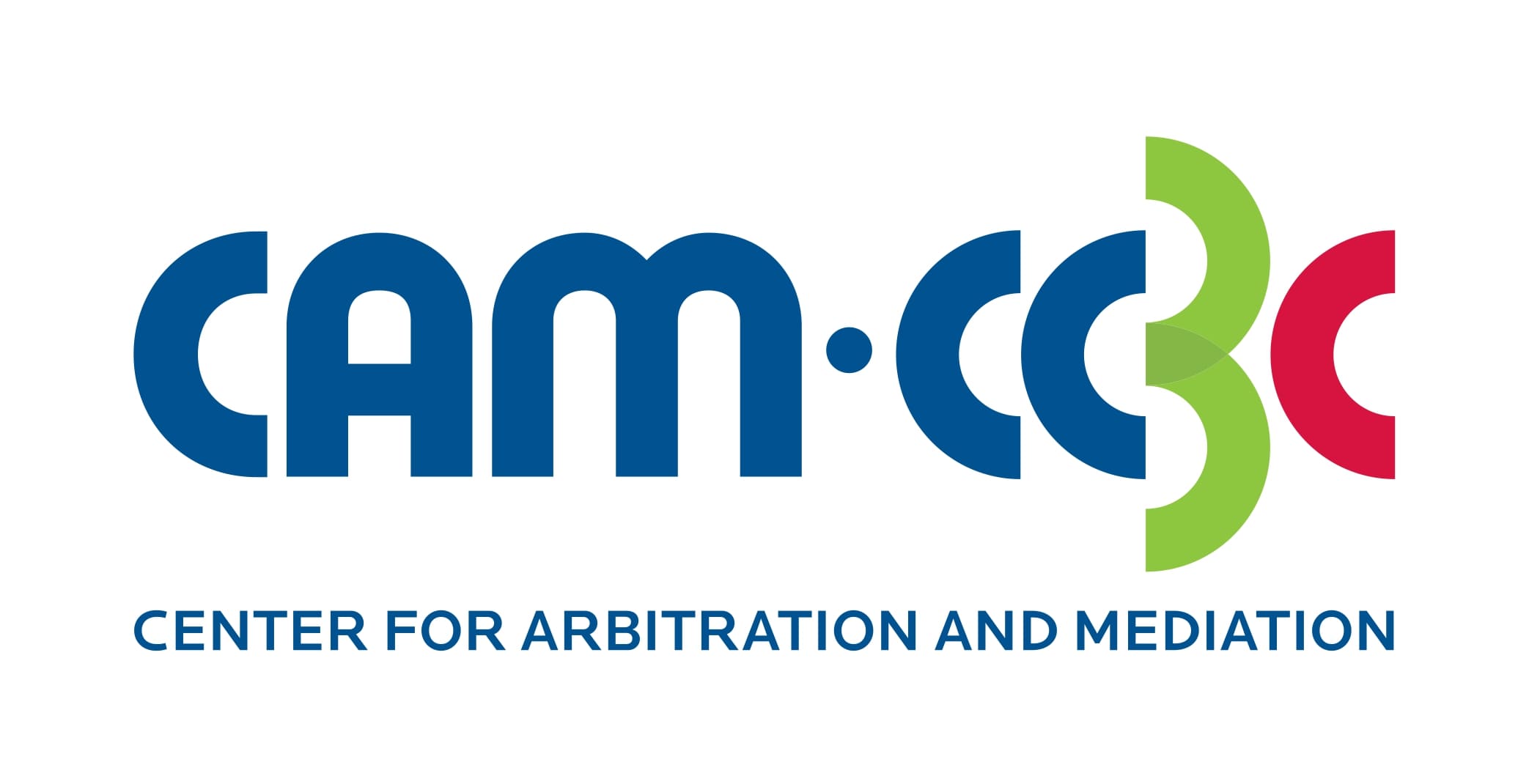 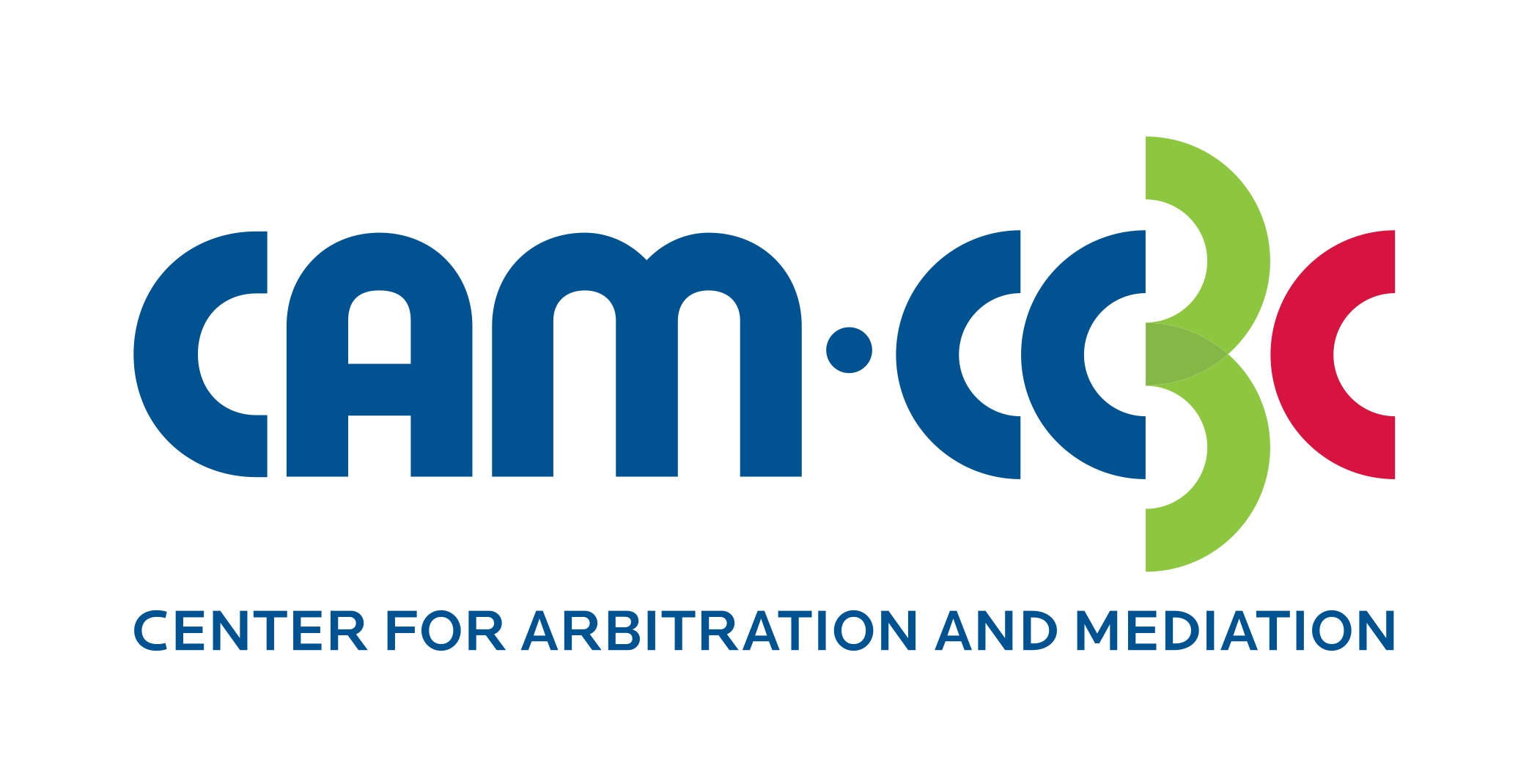 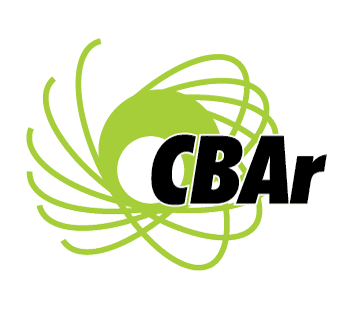 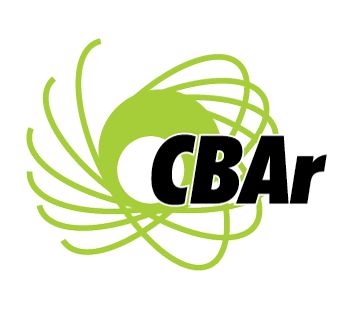 Registartion is unavailable for this event