This year’s GAR Live Hong Kong took place during a brief respite between twin typhoons that have battered the city for days – and saw talk of the winds of change that are transforming Asian dispute resolution. 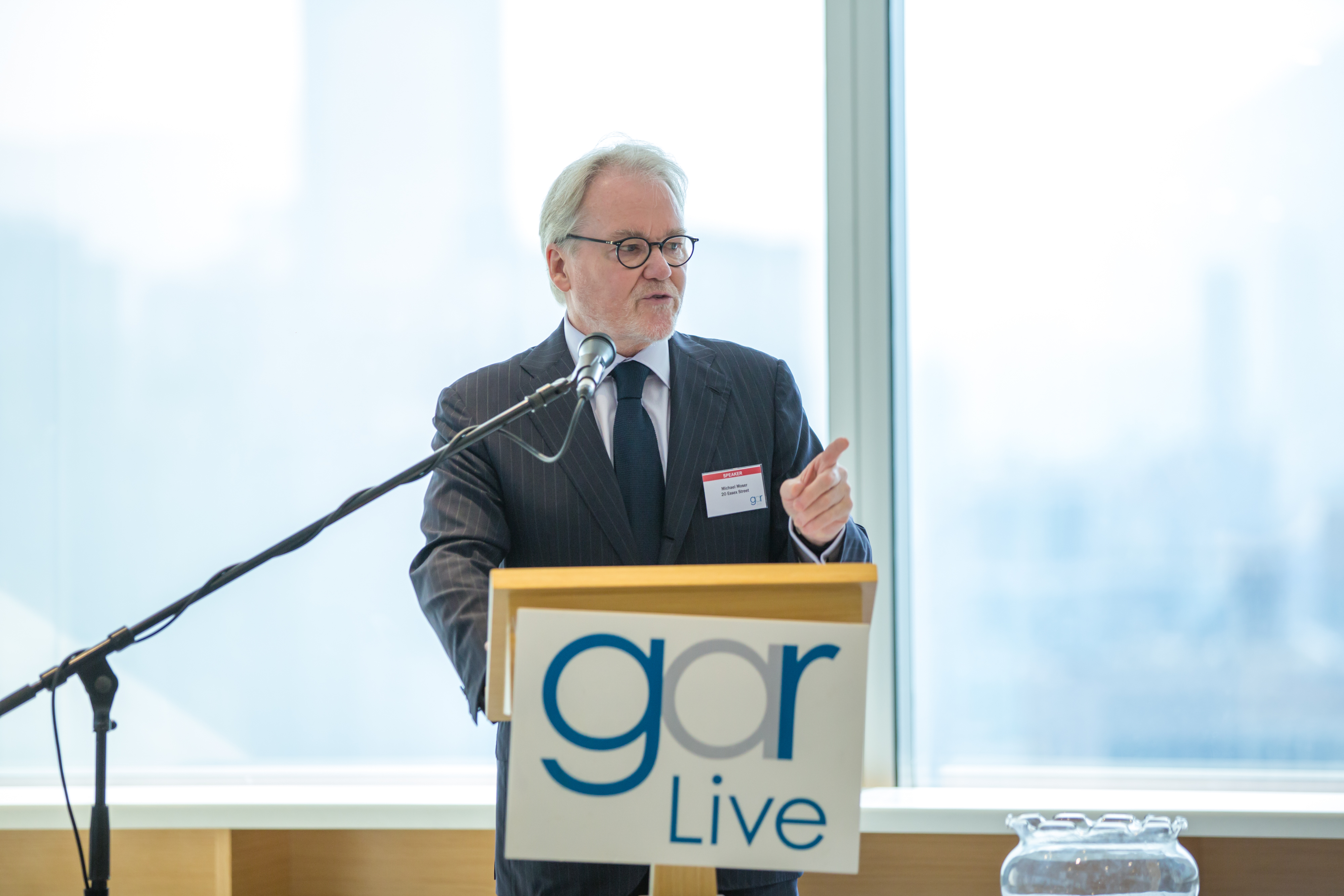 An Asia specialist, resident in the region for more than 30 years, Michael Moser has extensive experience as arbitrator in international disputes.

Sarah most recently served as Senior Legal Counsel at the Permanent Court of Arbitration (PCA), which she joined in 2006. She has acted as registrar in three inter-State arbitrations under the United Nations Law of the Sea Convention and has been appointed tribunal secretary in multiple investor-State arbitrations and contract-based disputes.

John P. Bang is co-founder and co-head of the International Arbitration Practice Group at Bae, Kim & Lee LLC. John, together with Kevin Kim, leads a team of over 29 attorneys specializing in international arbitration and cross-border disputes.

Frances van Eupen is a Partner in the Hong Kong office specialising in international arbitration. She has advised a range of banking and corporate clients in arbitrations under the ICC, ICSID, UNCITRAL, HKIAC, SIAC and LCIA Rules.

Sherina Petit is a dispute resolution lawyer in the energy, trade and transport team based in London. She specialises in international arbitration, litigation, ADR and regulatory investigations.

Michael Redman is a Director and co-head of Burford’s global corporate intelligence, asset tracing and enforcement business. Mr. Redman began his career in the Lloyd’s of London insurance market and later worked in West Africa in the diamond industry.

This conference has been accredited with 6 CPD points.

Practitioners from around the region will pick their best and worst developments of the past year, and discuss their implications.

Categories they'll consider are expected to include:

Panellists will also submit a "noteworthy" development from their own jurisdiction and argue why it deserves the title "Asia's most important IA development of 2016". The audience will decide which development wins.

A return of our mini-Tylney Hall

14.30: Session three: Enforcement around the region: Beyond the New York convention

There's a difference between having your award recognised by local courts and getting at actual assets. How does one bridge that gap - particularly within Asia? Once you are clear of the court system, what happens?

In this panel a series of specialists in enforcement - with different perspectives - will discuss the problem of translating now-validated and recognised awards into real money.

Questions they're expected to discuss include:

Motion: "This house believes that advocates should be appointed to plead on behalf of non-appearing respondents in arbitrations"

18.15 onwards: All delegates are invited to attend a cocktail reception kindly hosted by Clyde & Co 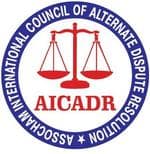 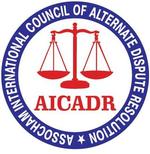 Registration is no longer available.