Michael Polkinghorne focuses on advising clients on arbitration and litigation matters, notably in the areas of energy, telecommunications, project finance and infrastructure. He has served as counsel and arbitrator in numerous arbitrations conducted under most major institutional rules, helping to resolve disputes for a range of significant commercial and sovereign clients. He is the former Australian member of the International Court of Arbitration of the ICC, and a current member of the ICC Task Force on arbitrations involving state entities.

Isabelle Michou’s practice focuses on international arbitration and international law. She acts for both large corporations and States and has developed substantial expertise in a range of industries, including in the energy sector, aerospace, large-scale infrastructure projects and hotel management. She has appeared before numerous high-profile arbitral tribunals, under the auspices of the major institutional rules including ICC, ICSID, LCIA, Stockholm Chamber of Commerce, as well as ad hoc arbitrations under the UNCITRAL Rules.

A “top-rate silk” who “prides himself on sorting the wheat from the chaff and identifying the issues that are worth pursuing”, Roger has a pre-eminent reputation in the resolution of the most complex, high value and high profile disputes. Roger has almost 30 years of experience working for every type of client in relation to disputes all over the world. He is regularly appointed as both Counsel and arbitrator in international arbitrations.

9.40: Session one: Confidentiality and privilege

The existence of confidentiality of arbitration has been the subject of gallons of ink, but is there an argument for reversing any presumption of confidentiality so that parties must act to ensure it, rather than rely on any implied rule? What are the pros and cons?

Within the process itself, confidentiality can manifest itself in an entirely different context, that of production of documents and evidence more generally. So when should a party be able to claim confidentiality and on what grounds?

The panel will discuss:

- Commercial sensitivity
- Legal privilege (and what to do about cases where in-house counsel provide legal advice (how to deal with different rules in different jurisdictions)
- The use of "privilege counsel"? How else to deal with disputes of this nature?
- The relevant audience; when can or should one allow access to only a limited class such as experts, counsel and/or the tribunal?
- Where witnesses or counsel need to deal with sensitive material on written or oral address: how is this dealt with in practice? How much discretion does a tribunal have? And can problems arise in enforcement where that discretion has been exercised?
- What solutions do the various rules or guidelines (including the IBA) provide in practice?

A twist on our usual Tylney Hall format. A panel of distinguished arbitrators will discuss questions submitted by the audience in advance.

During this interactive session, a distinguished panel will discuss a number of recent decisions, before, along with the audience, they'll be asked to decide, "would you challenge?"

Among other things, the panel will discuss:

- Can the use of a tribunal secretary or an assistant give rise to a successful challenge? Do co-arbitrators have duties if they know the presiding arbitrator is delegating excessively to a secretary or an assistant?
- Shall an arbitrator disclose his/her work as counsel in another case when accepting an appointment as arbitrator where related issues and possible overlaps arise? Can the arbitrator's decision of an issue in one case influence the outcome in a related case where the arbitrator serves as counsel?
- Actual bias versus appearance of bias
- Appointing the same arbitrator in multiple, related arbitrations is frequent in order to avoid inconsistent results and to save time and costs. Is a challenge on the basis that the arbitrations involve related issues meritorious? Are we not taking the risk of losing efficiency in the process?
- Has the threat of challenges given rise to over-disclosure by arbitrators?
- What solutions do the various rules or guidelines (including the IBA Guidelines on Conflicts of Interest) provide in practice?

In a new format for GAR Live, this session will replicate a US senate committee hearing with a succession of witnesses being ‘grilled' by a panel of GAR Live inquisitors.

This committee will investigate: in light of recent developments, who's right when it comes to awards annulled at seat? France, or the rest of the world? 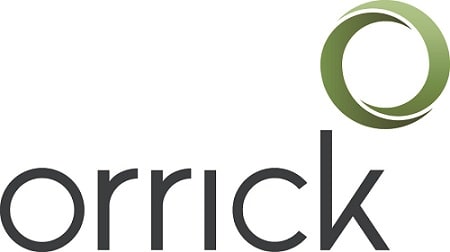 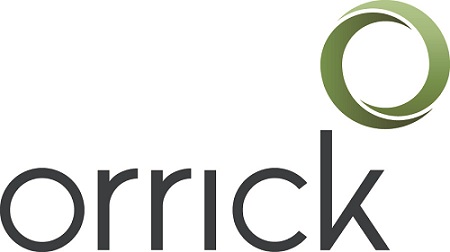 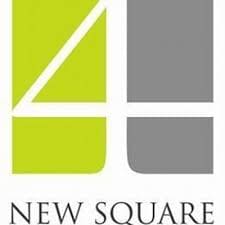 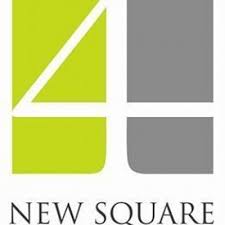