Alvin YEO, Senior Counsel, is the Chairman & Senior Partner of WongPartnership. His main areas of practice are banking and corporate disputes, insolvency and restructuring, and construction and civil engineering matters.

Alvin also has extensive experience in arbitration proceedings both in Singapore and in the region, primarily in corporate, commercial and infrastructure disputes.

Judith is recognised as one of the leading practitioners in the field of international arbitration. She has conducted cases under various sets of rules and subject to many different systems of law.

This conference has been accredited with 6 CPD points

The past year has seen a complete overhaul of the statutory regime for arbitration in India, with the two fold aim of making arbitration proceedings more nimble, and defining the contours of court interference. What do they add up to? A panel of leading names will discuss current best practice when it comes to arbitrations with a connection to India.

Questions the panel are expected to discuss include:

GAR Live’s high-speed version of the popular Tylney Hall format. We particularly welcome questions on ‘Guerilla tactics’, which the session will centre around.

14.00: Session three: Investor-state arbitration in Asia - the evolving attitudes of the key players and the appearance of new ones

A panel of leading experts will discuss how investor-state arbitration in Asia is developing, and why.

Topics that they’re expected to examine include:

An Oxford Union-style debate, before a panel of three judges.

Motion: “This house believes that Singapore is ready to take the next step up to becoming a global arbitration hub.” 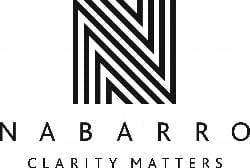 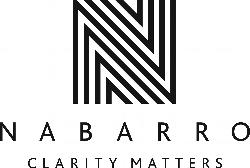 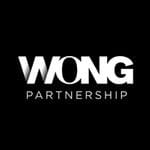 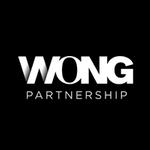 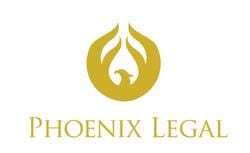 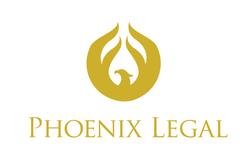 Registration is no longer available