Alice Fremuth-Wolf is Secretary General of VIAC as of January 2018; before she was VIAC’s Deputy since 2012. Having studied law at Vienna University (Mag. iur. 1995, Dr. iur. 2002), Utrecht University (1994) and the London School of Economics and Political Science (LL.M. 1998), she served as assistant professor at the Department of Civil Procedure Law at the Law Faculty of Vienna University. Before opening her own practice in 2004, she worked with major Austrian law firms and acted as party representative and arbitrator in international commercial arbitration cases.

Filip Boras is an Austrian- and New York-qualified lawyer who leads the arbitration practice in the Vienna office. He frequently handles international arbitration cases related to Southeastern Europe and is recognized by Chambers Europe and Chambers Global as a leading lawyer for dispute resolution in Central & Eastern Europe. He is the Co-Chair of the Young Austrian Arbitration Practitioners (YAAP) and executive committee member of the International Section of the New York State Bar Association.

Stefan Riegler heads the Wolf Theiss arbitration practice in Vienna. He specialises in commercial disputes, especially in the energy, construction and infrastructure sectors; he is also experienced in handling competition, post-M&A and banking disputes. Stefan has acted as counsel and arbitrator under major arbitration rules, including the ICC, DIS and Vienna Rules, as well as in ad hoc arbitration proceedings. He is a member of the board of the Austrian Arbitration Association (ArbAut), the ICC Commission on Arbitration, as well as various other international arbitration organisations and is the author of numerous articles and publications on arbitration. 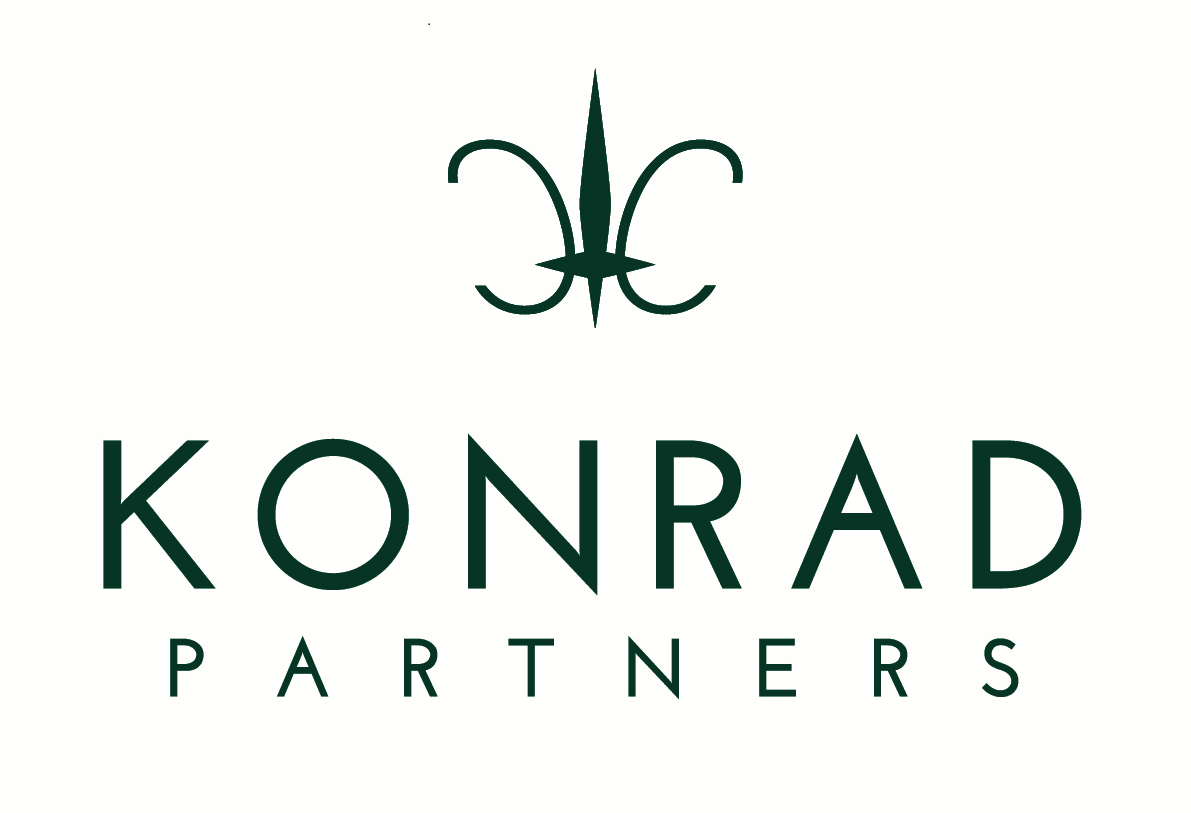 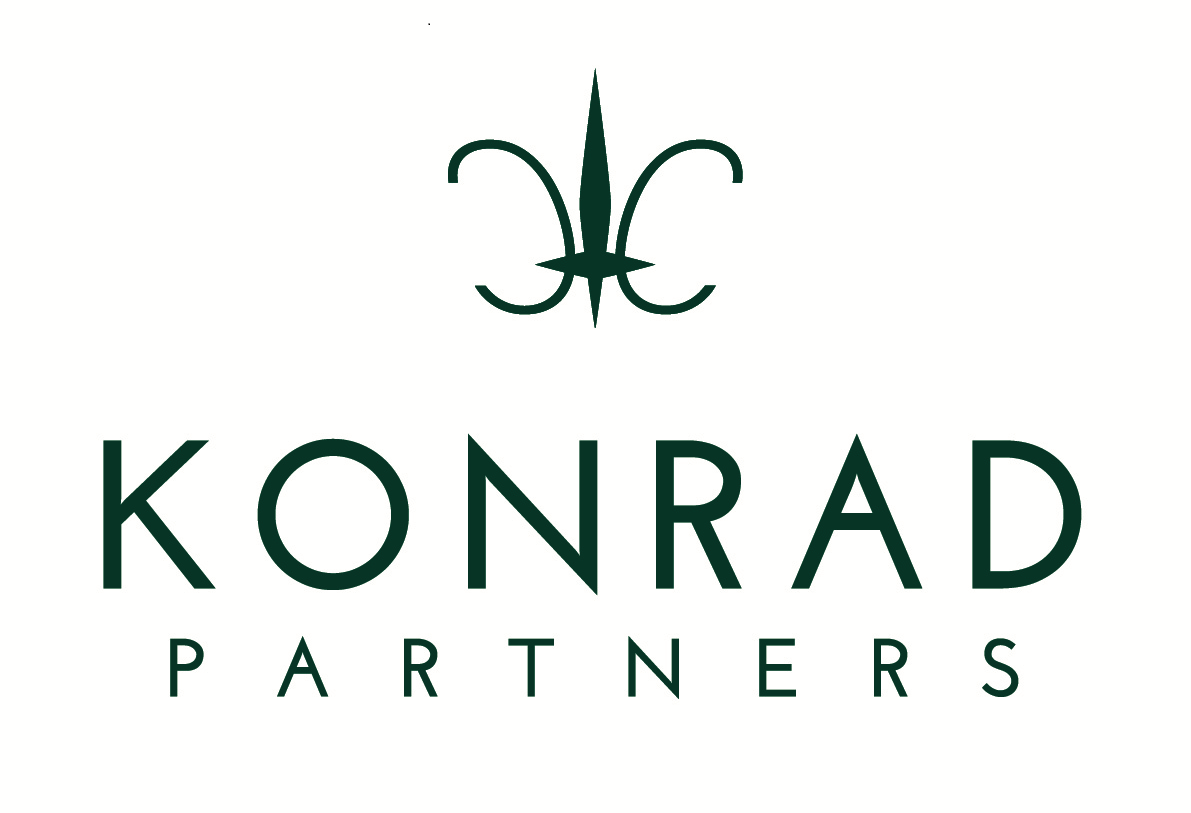 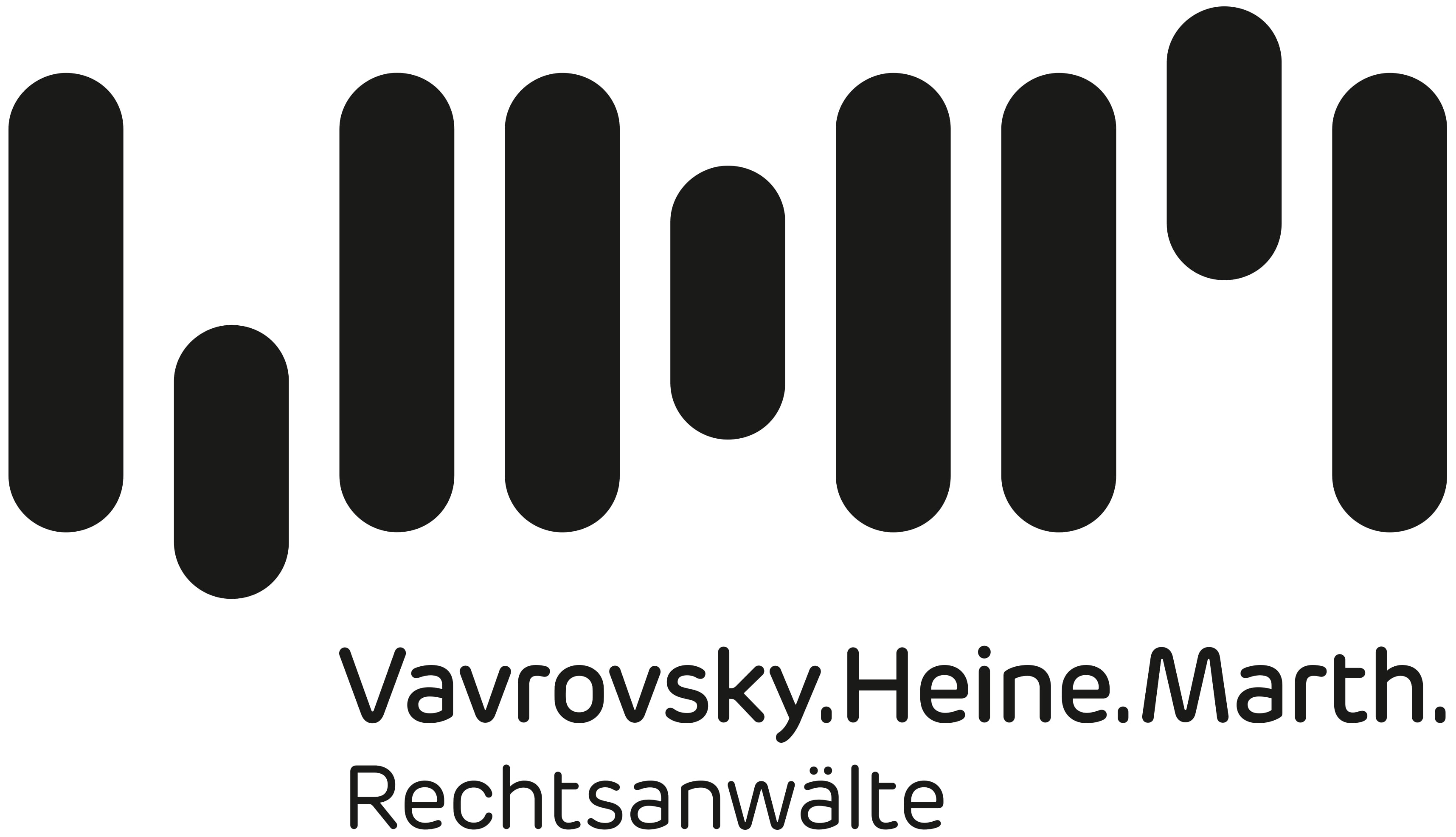 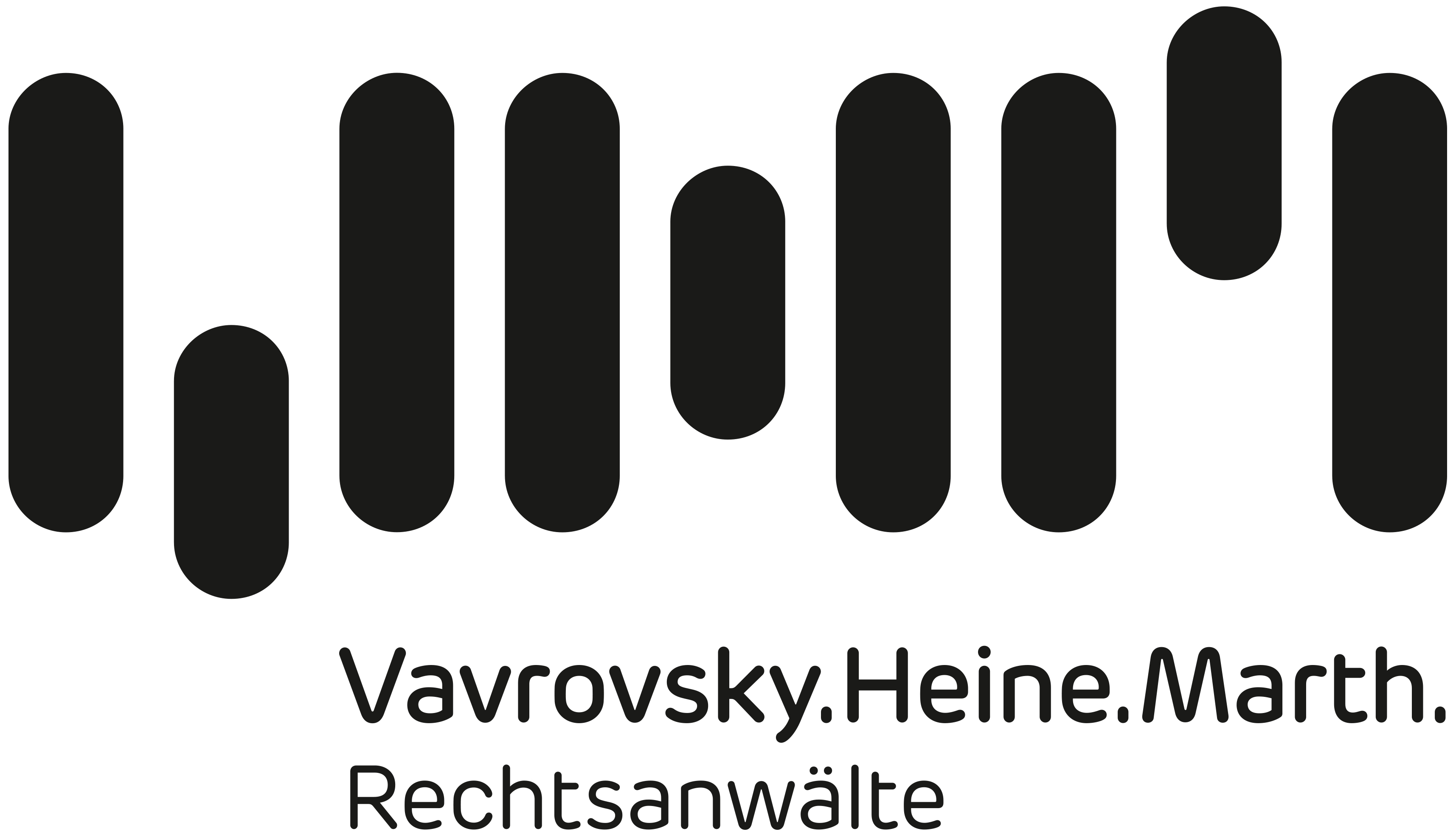